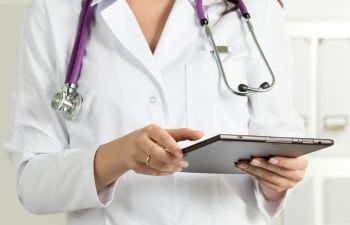 As the continued stress from COVID-19 and the riots breaking out in city streets create fear in people, there has been a massive rise in drug and alcohol relapses among those who are in recovery. Mental health professionals have been speaking out about ways to cope with the increasing stress that is rampant in our Nation. Isolation, depression, and anxiety act as triggers for those in recovery, especially now since Alcoholics Anonymous (AA) and Narcotics Anonymous (NA) meetings have been canceled for the past three months. END_OF_DOCUMENT_TOKEN_TO_BE_REPLACED 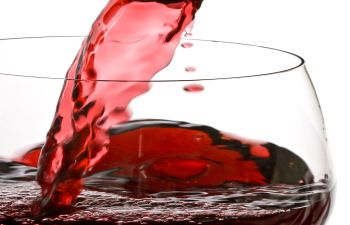 No one ever plans on developing an addiction to alcohol. Most people begin drinking for the effects that alcohol has on the body. Whether it is a feeling of relaxation, a euphoric feeling, or a feeling of detachment – getting a sense of empowerment is generally why people continue to go back to alcohol for. While some people are able to separate their feelings from their consumption of alcohol, many people turn to alcohol because of their feelings. They use alcohol to avoid feelings of stress, anger, depression, sadness, or anxiety. Alcoholism generally stems from the body’s craving for continued use of alcohol and the mind’s inability to face feelings without it. END_OF_DOCUMENT_TOKEN_TO_BE_REPLACED

If you are a social drinker, you may have become addicted to alcohol while some of your peers may not. Your genes may play a big role in triggering your development of alcoholism. Did you know that children of alcoholics are four times more likely to become alcoholics as well END_OF_DOCUMENT_TOKEN_TO_BE_REPLACED 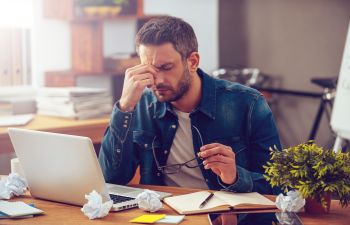 Do you have an addiction to alcohol? Has drinking negatively impacted any part of your life? Is there a relationship that is suffering because you drink too much or too often? Do you have to include drinking in an activity for it to be fun? Do you only associate with people who drink? END_OF_DOCUMENT_TOKEN_TO_BE_REPLACED

Are you ready to try Ketamine Therapy? Make an appointment now